Learn how to use your inner strength

Learn how to be truly relaxed

Learn to remain calm and centred in your daily life

Learn to harmonise with different environments and situations

Well-being is the focus of the instructors

We train with no fighting or competition

Aikido is a highly refined Japanese martial art, developed last century as a means of self-defence and spiritual training. Aikido develops coordination of mind, body and spirit. Through its philosophy and techniques, Aikido brings us into harmony with our environment, other people and ourselves. Unlike many martial arts, Aikido requires no advantage in strength or speed, and is practiced successfully by people of all ages and abilities. Aikido practice develops flexibility, coordination, concentration, improved health and fitness, effective communication skills and self-esteem.

Central to Aikido is the idea of being in harmony with your opponents, rather than in conflict with them. The movement and energy of an attack is redirected without the need for collision or the use of force. The physical practice of this fundamental principle of Aikido, leads to a better understanding of people and nature, while teaching essential skills for the resolution of conflict. The movements of Aikido are circular and flowing. They are designed on the principles of nature and move in circles and spirals. When Aikido is performed well there is great beauty and composure in the movements of both partners.

Aikido is different from, for example, Judo or Karate, in that it is not a competition sport. In Judo and Karate, there is a kind of “battle”, or match, which usually ends with a victor and a loser. But in Aikido, there is neither battle nor match. Victory and defeat are not relevant to the practice of Aikido. When two partners practice Aikido, they do not compete, but work together to help each other learn the art. The goal of Aikido, as is said, is harmony with the universe.

Aikido is performed by blending with the motion of the attacker and redirecting the force of the attack rather than opposing it head-on. This requires very little physical energy, as the aikidoka “leads” the attacker’s momentum using entering and turning movements. The techniques are completed with various throws or joint locks.

Life is a negotiation. In Aikido the physical forms and exercises we learn are so we can with a positive attitude negotiate life while remaining positive. Our aim in Aikido is to neutralise aggression in word and deed. When we have to react physically or verbally with another’s aggression we negotiate rather than inflict a lesson. We show the inappropriateness of the aggressor’s actions while giving the aggressor or aggressors an opportunity to change. 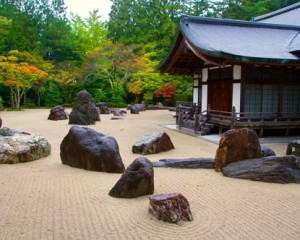 The dojo (meaning ‘place of The Way`) provides a secure and friendly environment where we can begin to see and understand our fears, anxieties, reactions and habits. Aikido training is entirely non-competitive and fosters a cooperative and supportive attitude. The concentration and discipline required for Aikido training brings focus to our daily lives. Aikido challenges us to improve our skills and attempt new things. By achieving these skills, we gain confidence in our ability to maintain stability whenever we encounter difficulty. The first thing you notice about someone is their attitude. If your attitude and thoughts are positive, your life reflects positive results.

Training in Aikido requires consistent and diligent practice. Although as a beginner you might train just once a week, you should be prepared to make a commitment to train at least two or three times a week if you want to make progress in the future. Sincere and dedicated practice is required to attain a state of being in which philosophy, technique, attitude and spirit merge. When there is no longer a distinction between daily life and the practice of Aikido we truly will be following the ‘Way of Harmony`.

The physical aspects of Aikido, as graceful and dynamic as they can be, are only the outward manifestation of what is, most importantly, a real and direct way to improve our quality of life. 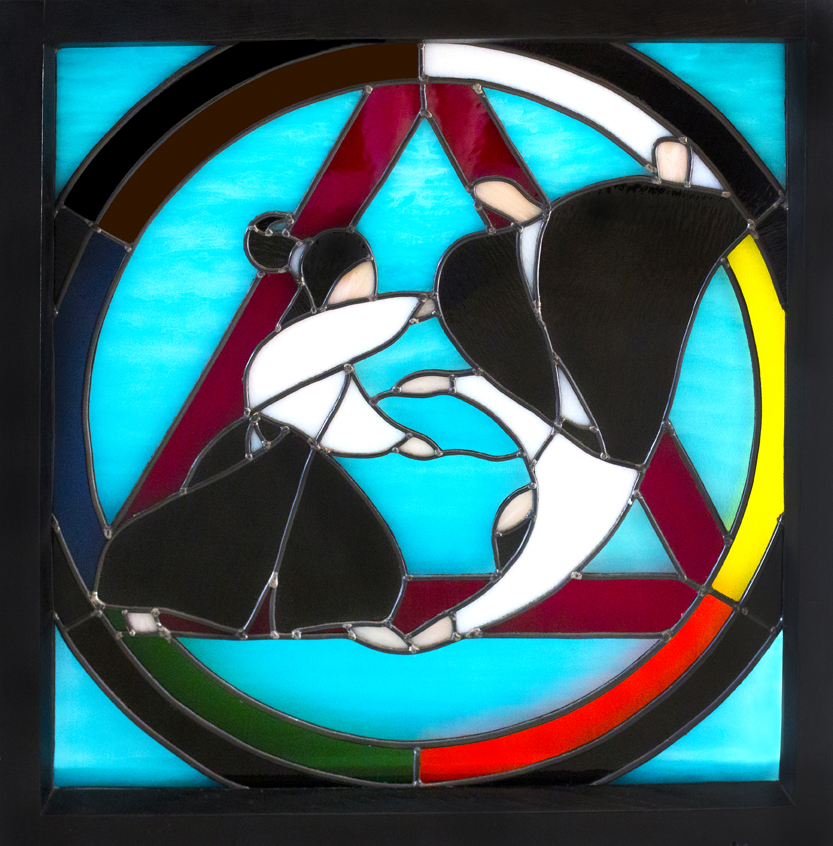