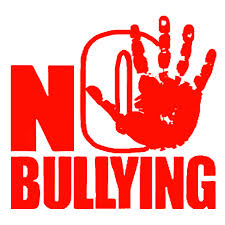 Our intrepid reporter has a fresh breaking news story:

Names and school are withheld in order to protect the privacy of both parties as both are minors.

One of our students was involved in a situation at a local school where he was the victim of bullying and physical intimidation. He used the skills that he has been taught at class to firstly defeat the aggressors intentions and then deal with him appropriately without injuring either party. This was witnessed by a large number of school students.

Sensei Bob Liedke was asked to comment about this incident. There are a few points I would like to make about the incident 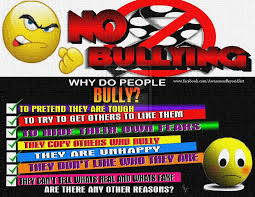